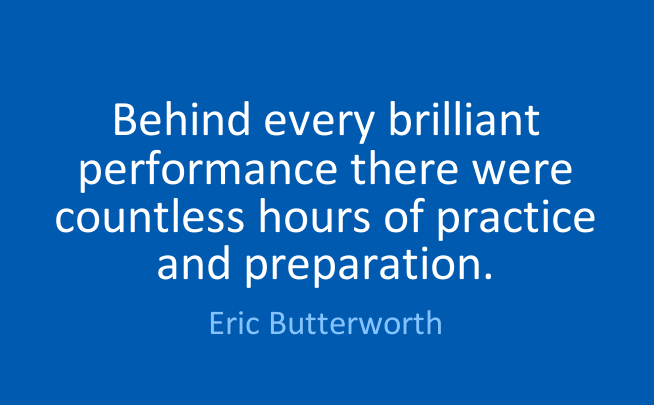 My previous blog, Superstar Lincoln Take Two, was dedicated to the preparation, production and performance of the rock opera, Jesus Christ Superstar, performed in Lincoln Cathedral in 2015 and 2016 by a 200 strong cast.

I enjoyed writing the blog so much, I thought I’d expand the scope by creating ‘Eira Reviews’.  I will review all theatrical, musical, film and any other performance, concert or production that I get the opportunity to watch, including local to Lincoln (UK), Lincolnshire and other productions further afield.

Overall, my aim will be to encourage more and more people to support their local theatre, drama, dance and music groups.  I never realised until 2 years ago, that there were so many local groups working really hard to put on shows of the highest quality, of equivalent to rival many so-called professional shows!

In the past couple of years I not only took part in Jesus Christ Superstar, as described above, but I have been to many local theatre/drama companies and watched their shows in awe at the amazingly high standard that has been reached.

Over the coming months and years I will aim to watch as many shows and concerts as at all possible, and will share my own personal opinions with you.  I will also go back and review some shows that I’ve been to see recently.  Those shows I can’t get to, I’ll be relying on friends and colleagues to assist by writing their own reviews to get as many shows and groups involved as possible.

There are a number of amateur theatre groups that I’m involved with, and part of this blog will feature specific shows that have allowed me access to go to rehearsals, meet the cast for interviews and gather pre-show snippets of information that will get the audience excited about shows to come in the future.

Hopefully throughout, this whole process will encourage more attendance at some of these shows which are often worthy of sell out audiences!

One thought on “About Eira Reviews”